THE ASTROLOGER'S PHILOSOPHY OF LIFE

THE ASTROLOGER'S PHILOSOPHY OF LIFE

Two inquiries into the astrologer's view on the backgrounds of astrology were held in 1992 by the Committee Backgrounds of Astrology (WAA), on behalf of the Dutch Society of Practising Astrologers (NGPA). All persons who were approached are members of the Society.

The first inquiry was mainly held among the teachers in the Society as well as members of the board and the committee that examines the practising members for the NGPA From the 32 people approached only 17 astrologers responded.
During the discussion of the results of this pilot inquiry a second inquiry was held among 23 participants in the discussion. 19 persons answered of whom 12 persons had responded to the first inquiry as well. In all 25 % of our members have responded to one or two of both inquiries. We don't claim statistical significance, but the choice for especially teachers, as assigners of the astrologer's philosophy of life, may clarify why we think the results very significant.

The results clearly give an overall picture of the predominant opinions within the NGPA since a vast majority of the respondents happened to decide on the same answers. Concentrating on the issues the majority agreed on we have attempted to describe the general philosophy of life typical for a practising astrologer in the Netherlands:

· The human being reincarnates and has come to this earth with a mission to work on himself, his own development or consciousness. He has a free will, which some prefer to call 'free choice'. There exists a kind of ordening principle (e.g. God, universe or providence.) which influences events and situations. These have an intended meaning for the person in question, from which he - if he is open to it - can learn. This principle accounts for all important events and for collective disasters, and includes consultations between astrologers and clients. The respondents do not agree about the question whether 'unimportant daily events' are always ruled by this ordening principle and have a intended meaning.

· According to all respondents astrology fits in very well with their vision of life.

· With the aid of astrology one can get insight in and extra information about human motives and circumstances. Main lines of one's disposition can be determined as well as tendencies for future development. Astrology gives information about a person's health (medical astrology), about present
circumstances and future developments with regard to organisations (mundane astrology), and about concrete events and questions (horary astrology) as well.

· The idea that astrology influences animals, vegetation and the material world like natural phenomena is not supported by a majority. They do not believe that one day astrology will be able to explain and predict everything.

· The birth chart does not give insight into the level of: talents and gifts; one's intelligence or one's moral and cultural attitude. Congenital disorders cannot be seen in the chart. Heredity is, however - as far as it is part of one's disposition - not a separate factor beside the chart.

· An organizing principle is thought to be working during the astrological consultation. The time a certain person visits a certain astrologer is not accidental. If a consult is to be successful, it is just as important that the astrologer is open to intuitive guidance as that he possesses professional skills.
A personal conversation with the client is regarded as essential because the client can ask questions about the chart interpretation; the client can submit his or her problems in a more elaborate way and give more specific information, necessary for a good interpretation of the present phase of life, and last but not least, both client and astrologer can tune in on each other which in itself is affirmative and as a result curative.

· Only a minority of astrologers think that interpreting the chart without knowing the client is possible or useful. Many astrologers use one or more other techniques beside astrology.

· There are different systems of delineating a chart which are each valid for the astrologer who is experienced in using that specific system of delineating. The reasons that systems of delineating a chart which are partly contradictory can both lead to good results are that a chart gives opportunities to delineate important features in several ways; that the astrologer makes corrections on the basis of communication with the client; that he has developed an intuition, a kind of clairvoyance or is lead by an ordering principle. The client (mostly) chooses an astrologer who will give the most suitable delineation of the client's chart at that moment. Half of the respondents believe that those parts of the delineation which remain obscure to the client will be ignored by him. By visiting an experienced astrologer so much remains that is worth while, that a few of these unaccepted remarks do not matter.

· Most respondents think scientific research of astrology is senseless for diverging reasons of which none are shared by a majority.

For two years we - the three members of WAA - had talks with representatives of the Dutch Skeptic Foundation SKEPSIS, together with the Dutch Society for Astrological Research (NVWOA), and a deputy of the Dutch Federation of Astrological Groupings (FAG). Many of the talks were about philosophy of science. WAA has learned from this discussion that if scientific research wants to convince astrologers, the paradigms of astrologers, their view on the background of astrology should be taken into account explicitly.

For that reason we have formulated four criteria which should be taken into account in setting up a scientific research project. The first three criteria follow from the first inquiry; the fourth follows from a philosophical point of view which holds that we recognise that we use astrology to say something about the experiencing self (subject) of another human being.

1. The conversation between a client and an astrologer should be authentic and significant. There has to be a real (not feigned) request for consultation from the side of the client.

2. The client's choice of an astrologer, as well as the times of the contacts have to be authentic.

3. By using their free will people can develop and can therefore more or less outgrow the disposition that is indicated by delineating the chart. This should be taken into account seriously.

4. Astrology can only give interpretations of the inner life of a human being. This neither necessarily fits in with the behavior we observe nor with what the person himself is aware of.

The definitive results of both inquiries have in our view confirmed the four criteria mentioned above. 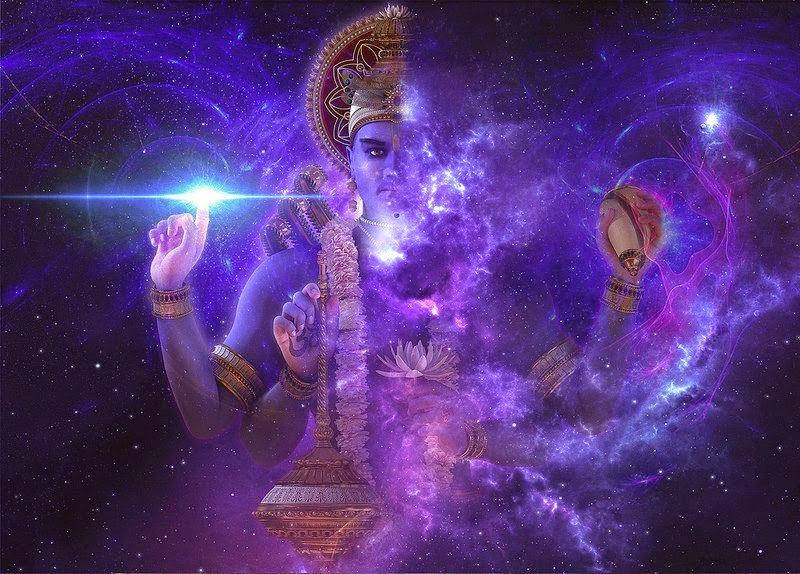